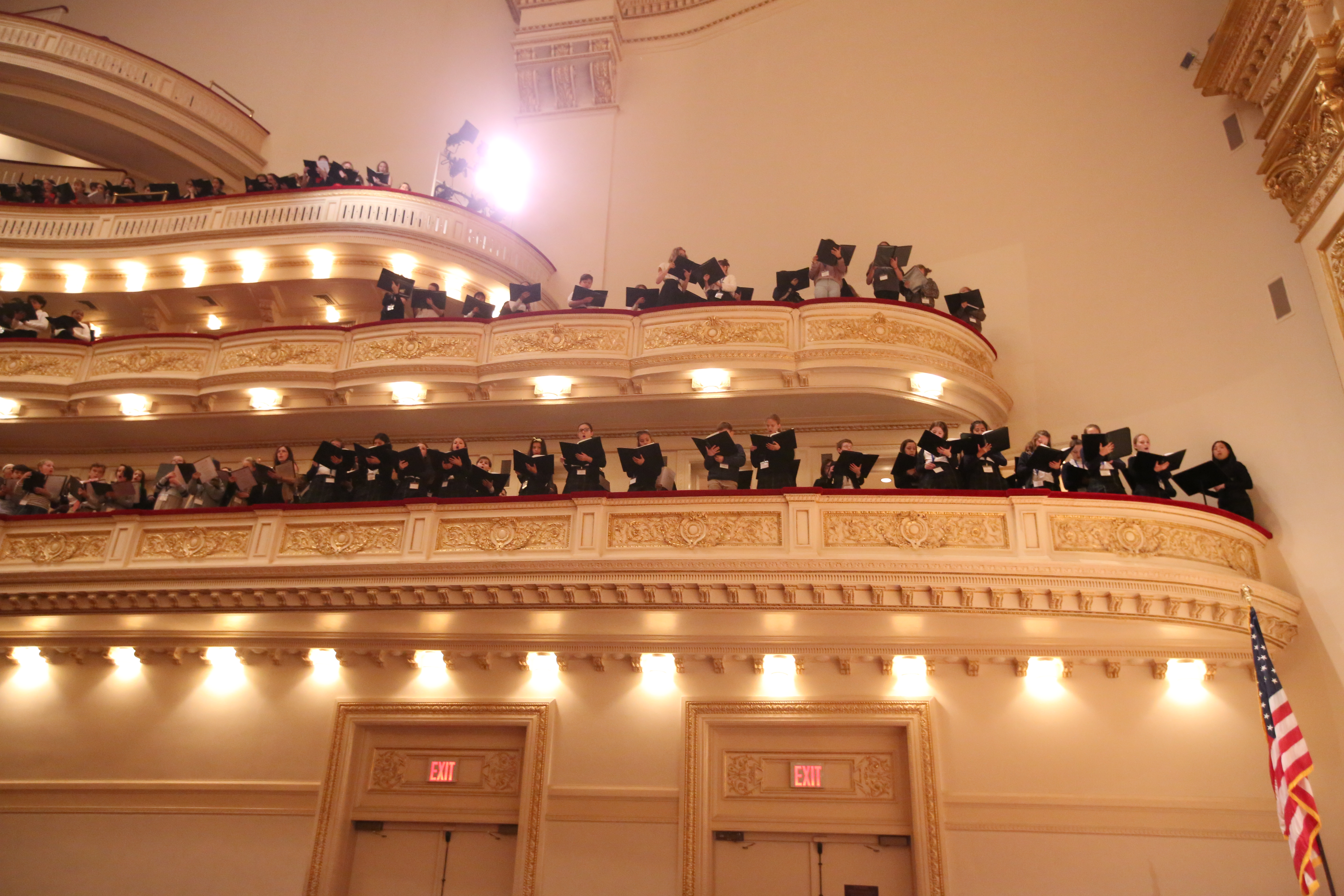 “Our students’ participation in this performance is very dear to me,” said Mr. De Vries. “This was an extraordinary opportunity for our singers to have front row seats to the largest choral composition ever written.”

In the event’s Playbill, De Vries detailed the history and inspiration behind this special performance. 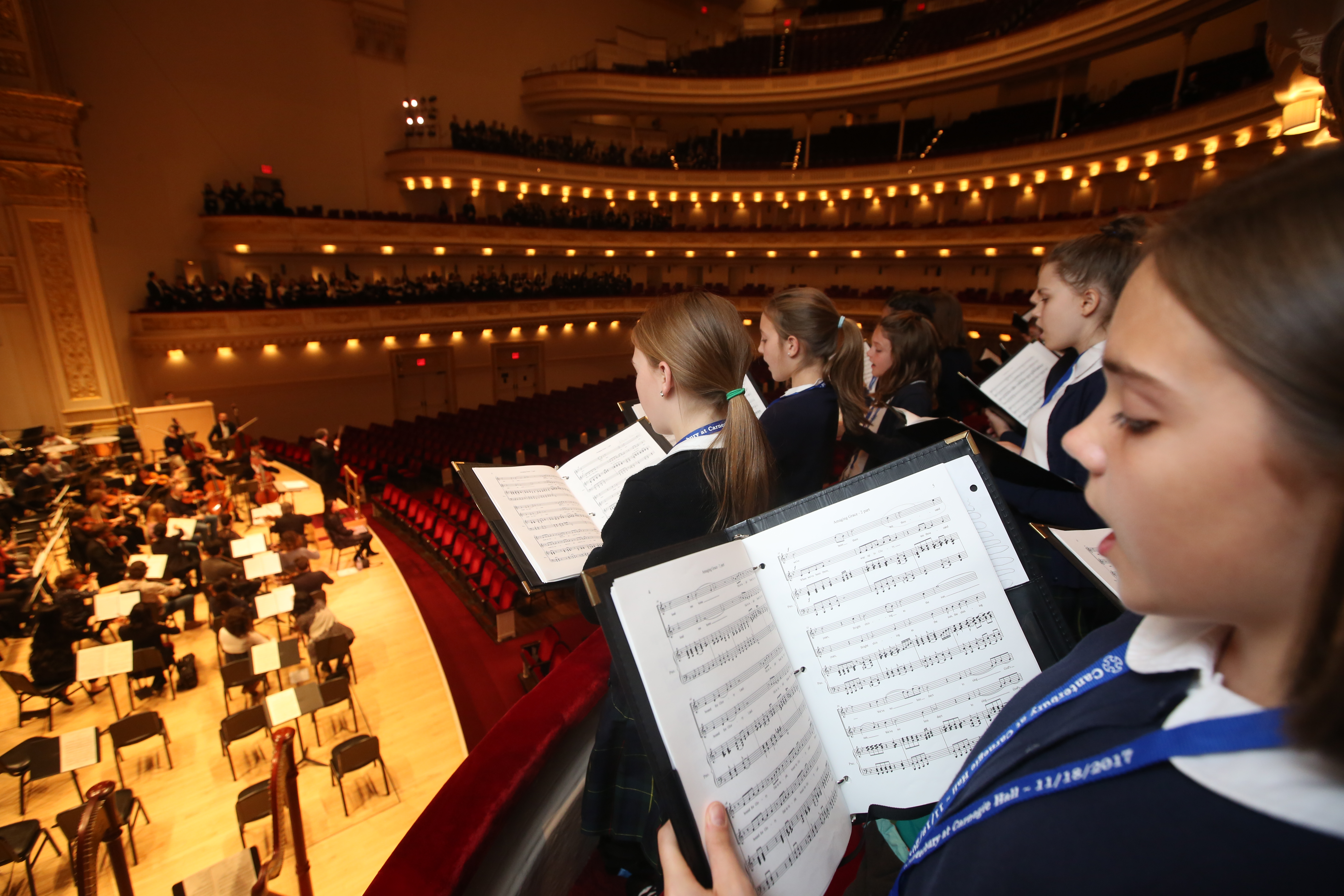 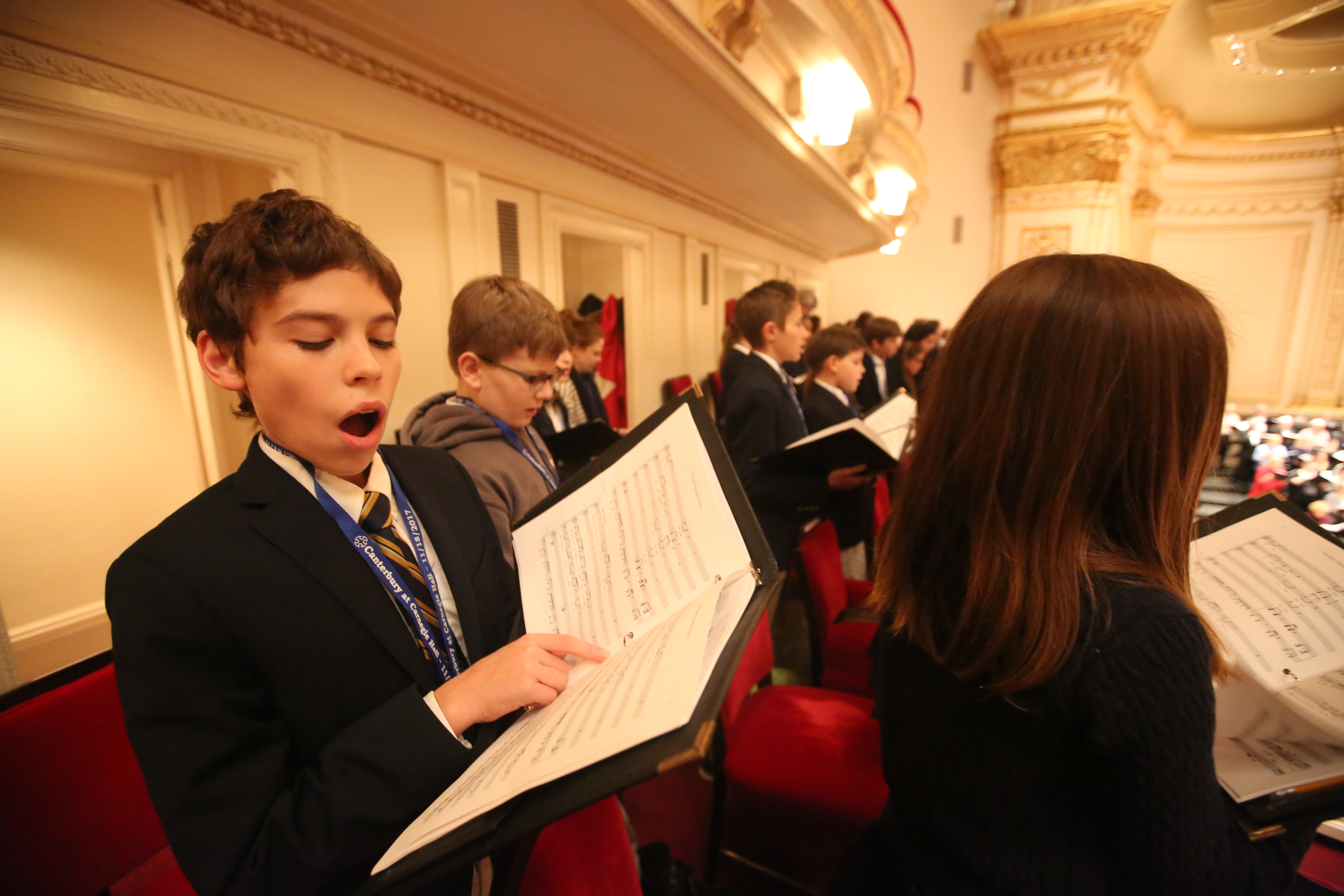 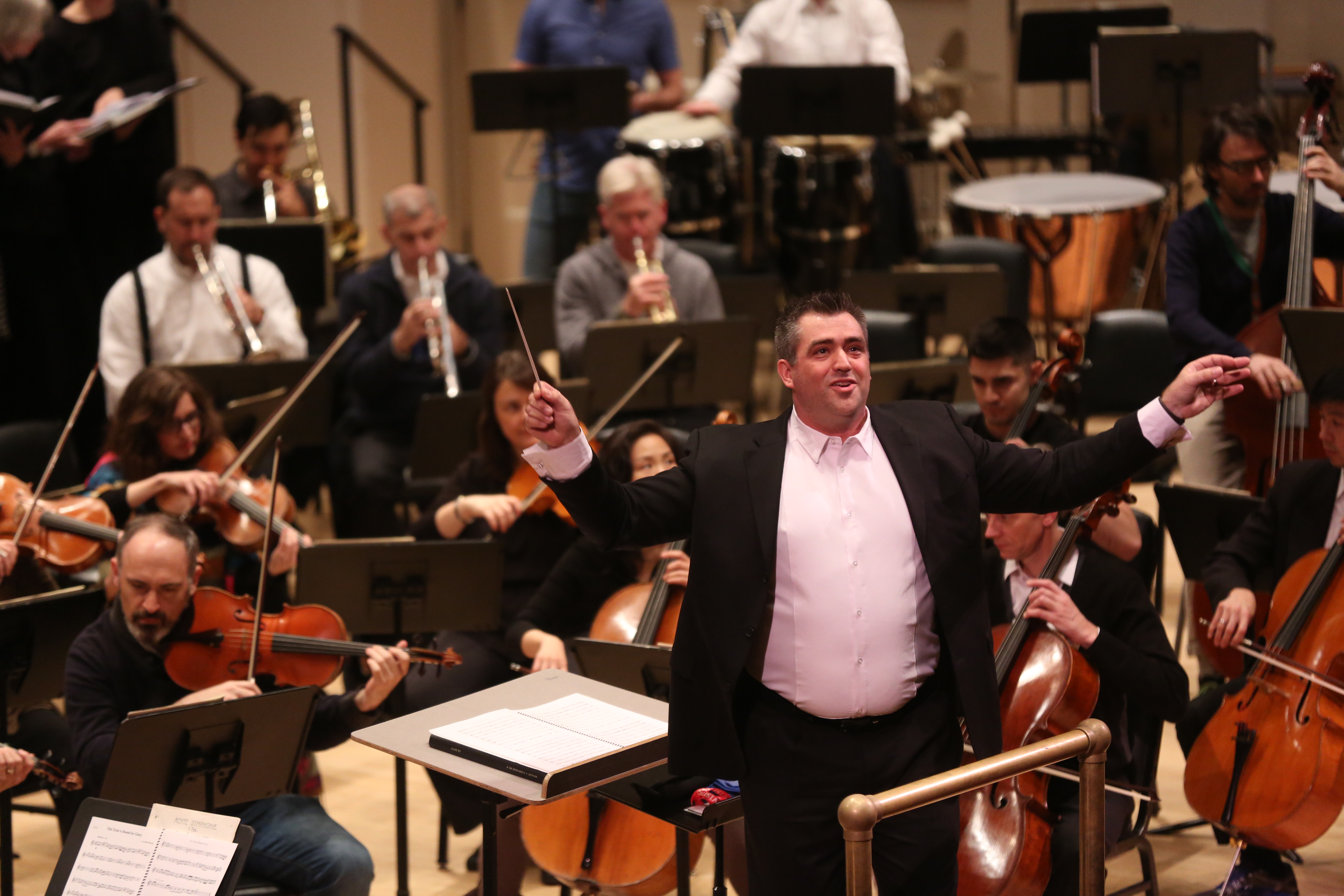 A Journey of Redemption

From the very beginning of the Canterbury Choral Society in 1952, Charles Dodsley Walker, our founder, frequently invited youth choirs to participate in major concerts. By 1975, when Mahler’s Eighth Symphony was first performed by Canterbury, there was already a long history of children singing in these choral concerts. In honor of Canterbury’s 65th anniversary, we commissioned Rollo Dilworth to compose Bound for Glory as a way to commemorate that tradition. Being able to invite 325 young singers to participate in Mahler’s Eighth Symphony, one of the most significant works of the symphonic and choral repertoire, is also a way to foster an appreciation for concert performances.

The selection of material by Rollo Dilworth in his commissioned work Bound For Glory is just as important as celebrating the participation of youth choirs in Canterbury's history. The idea of a heavenly journey combined with the Faustian journey of redemption is where this concept first began. Starting with the idea of Dvořák's “Goin’ Home” melody, as inspired by Dvořák's work with Harry Burleigh, Rollo thought of furthering the connection of the heavenly journey by including Deep River. This kernel of an idea further expanded into the other melodies that you see today in this program. Each one of them carries significant weight and musical force. When combined together these spirituals are poignant and powerful. When seeking out the connection between Mahler and Bound For Glory, the feeling of a heavenly journey as a part of Mahler’s entire lifespan is an exciting idea to consider. He encountered in his life a complicated pilgrimage, involving anti-Semitism and forced conversion, and through it all he was driven by his intense desire to create. Similar to the music in tonight’s concert, the events in Mahler’s life were both complex and beautiful. I hope you enjoy Rollo Dilworth's composition this evening. These overlapping spiritual journeys are sure to offer you a delight to your senses.