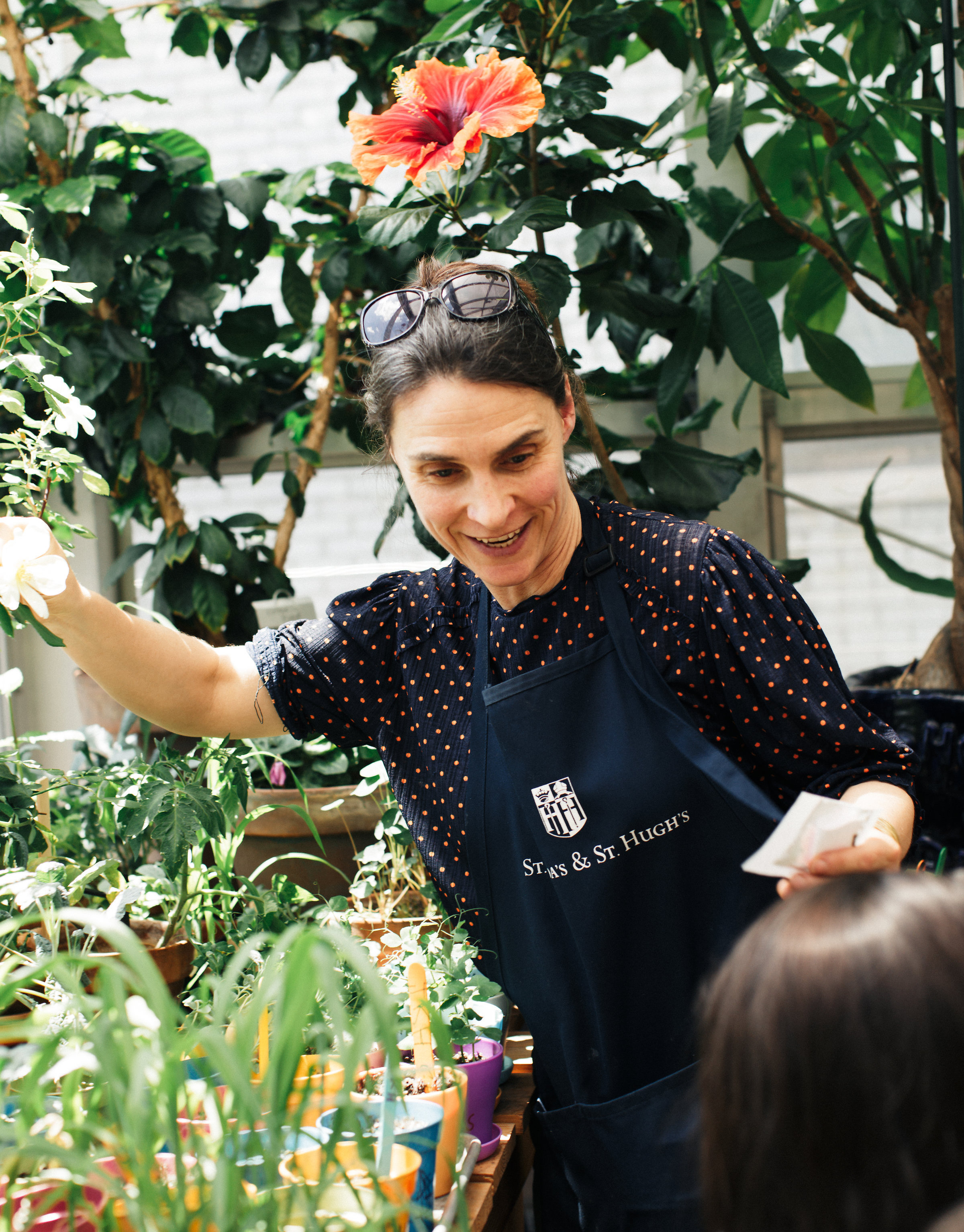 *School busing is available for students living on the Upper East Side, the Upper West Side, and Harlem. Bus service begins in senior kindergarten. 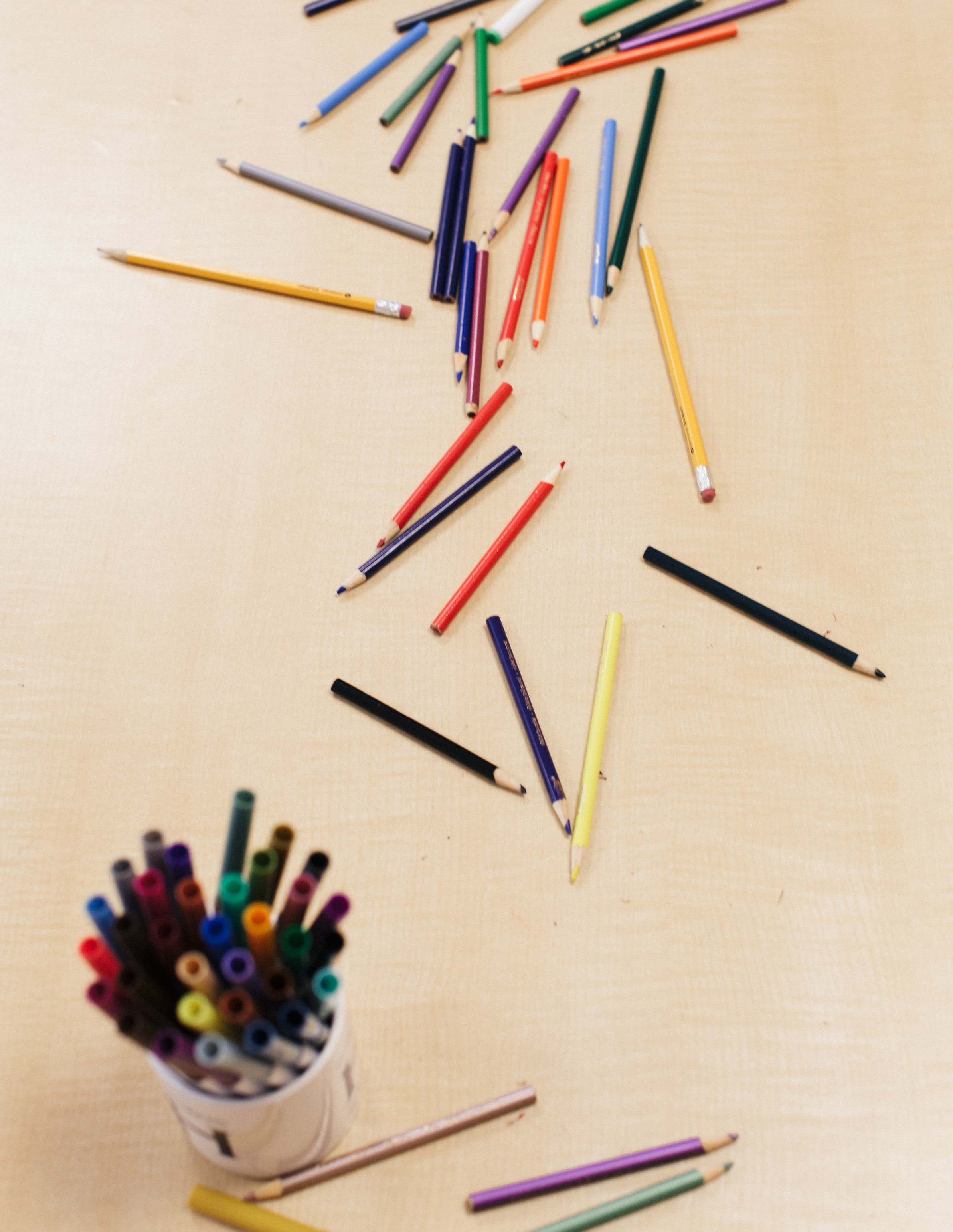 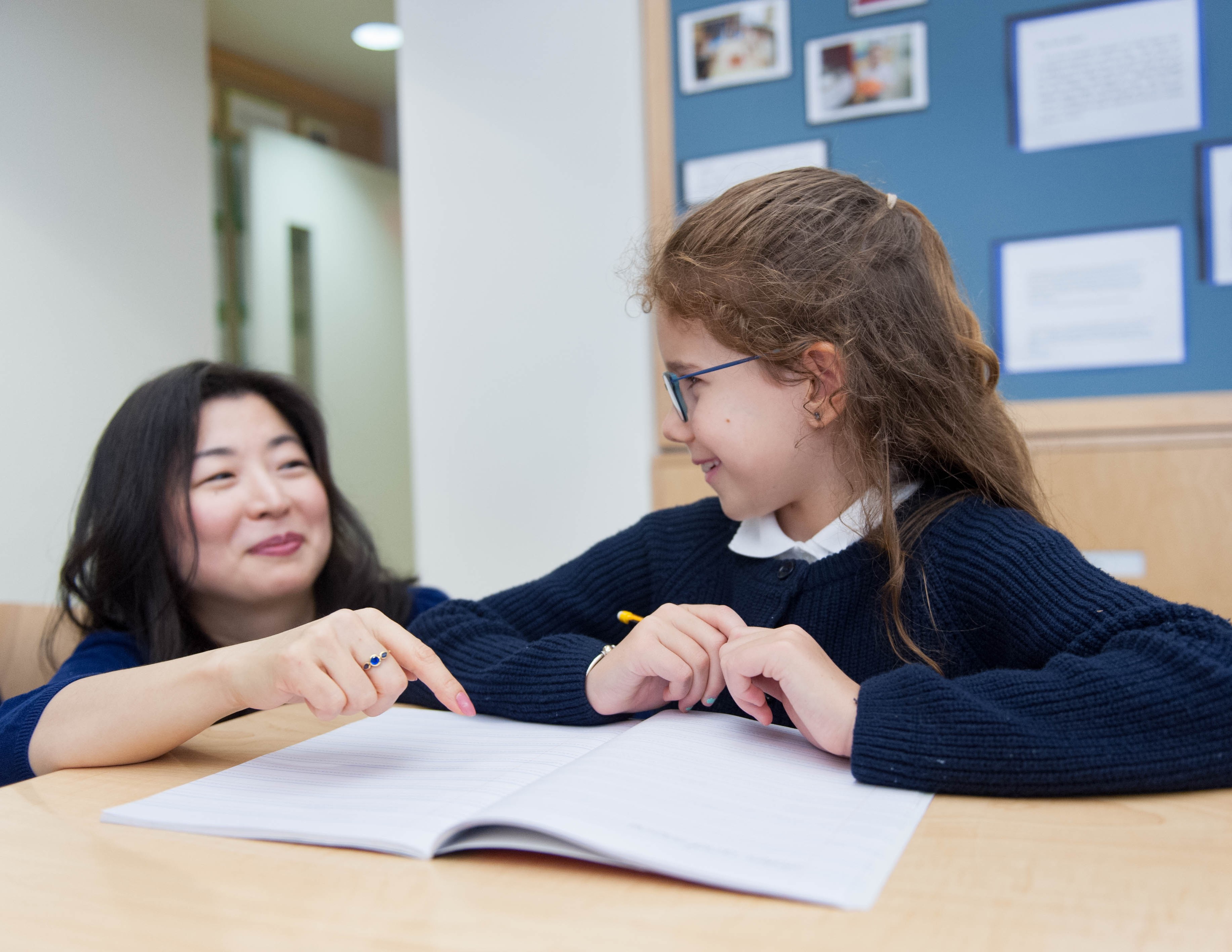 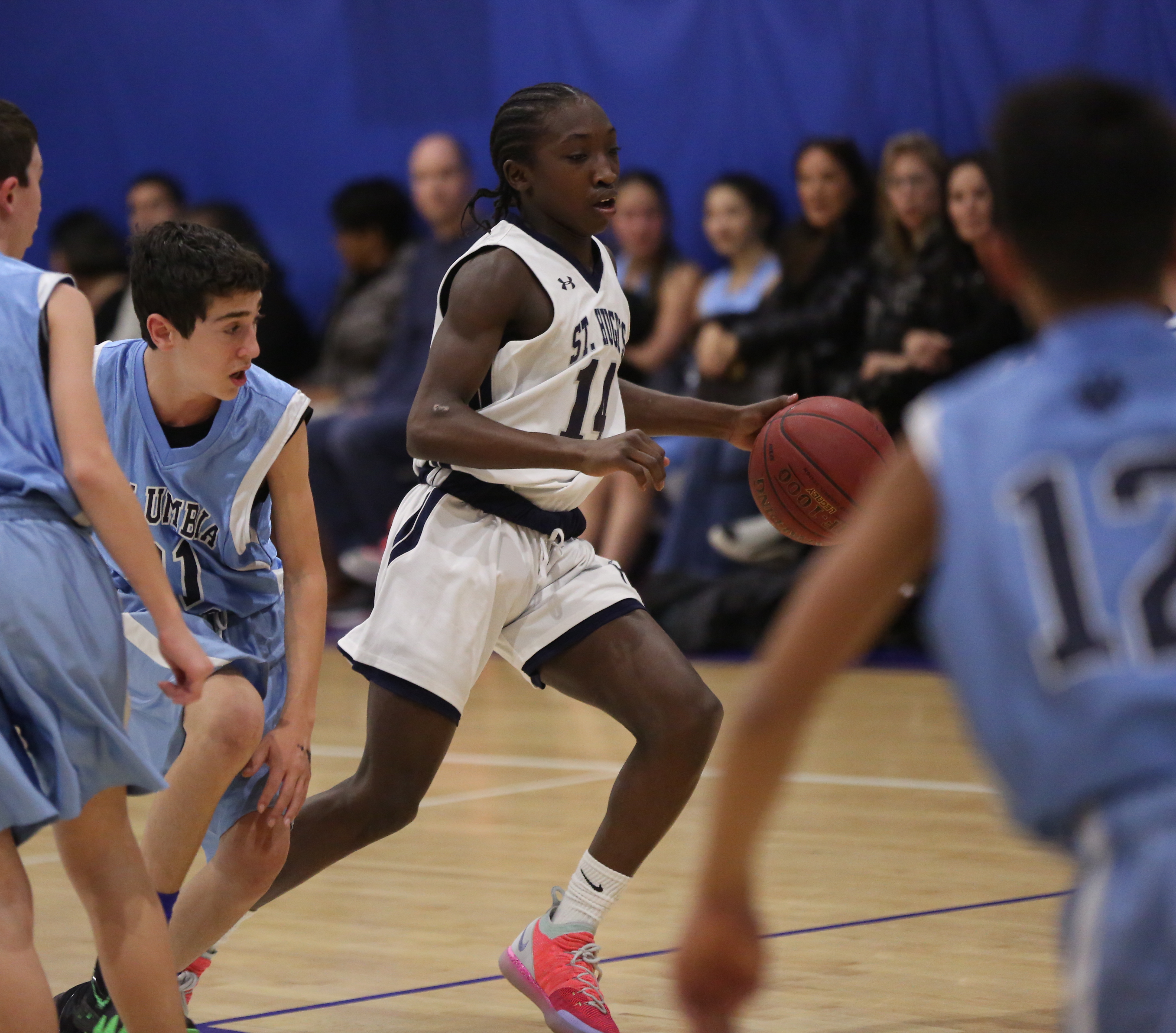 In compliance with federal, state, and local laws, St. Hilda's & St. Hugh's does not discriminate on the basis of race, color, religion, sex, age, national or ethnic origin, sexual orientation, citizenship status, marital status, disability, or any other basis prohibited by law in the administration of its educational policies, admission policies, or any other program administered by the school.